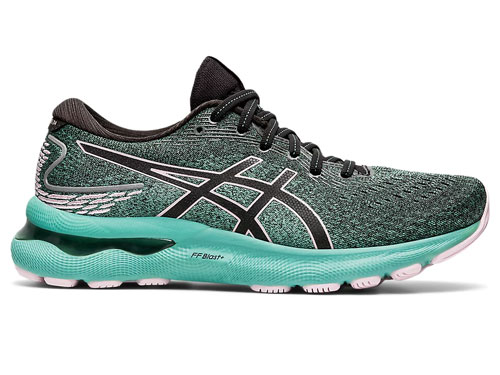 Asics arrives at the twenty-fourth version of its most protective shoe, lightening its weight by 20 grams and opening it to an even wider audience than before. In general, it is a fairly spacious shoe on the forefoot, thanks to the elasticity given by the new mesh of the upper, which is more modern and lighter than the previous version. While remaining the most comfortable and heavier shoe of Asics, it is much more runable and suitable for a forefoot job. The tongue and the heel remain protective, wrapping the foot well on neck and back, while the foam used for the midsole has changed and now it uses a Flytefoam Blast compound, which is lighter and more reactive by the standards of a A2 shoe. Unchanged the characteristic gel on the heel that increases stability and cushioning, improving it on the roll and supporting slight overpronation supports, and the stabilizer on the midfoot, now raised on the midsole. The tread works very well on both asphalt and gravel roads, even in changes of direction, thanks to a very thick and durable compound. It is a restful slow shoe, light enough and in any case relatively reactive, which we recommend for rhythms between 6’00 “and 4’30” per kilometer and for the 10-kilometer cross-country run up to long marathons and beyond. 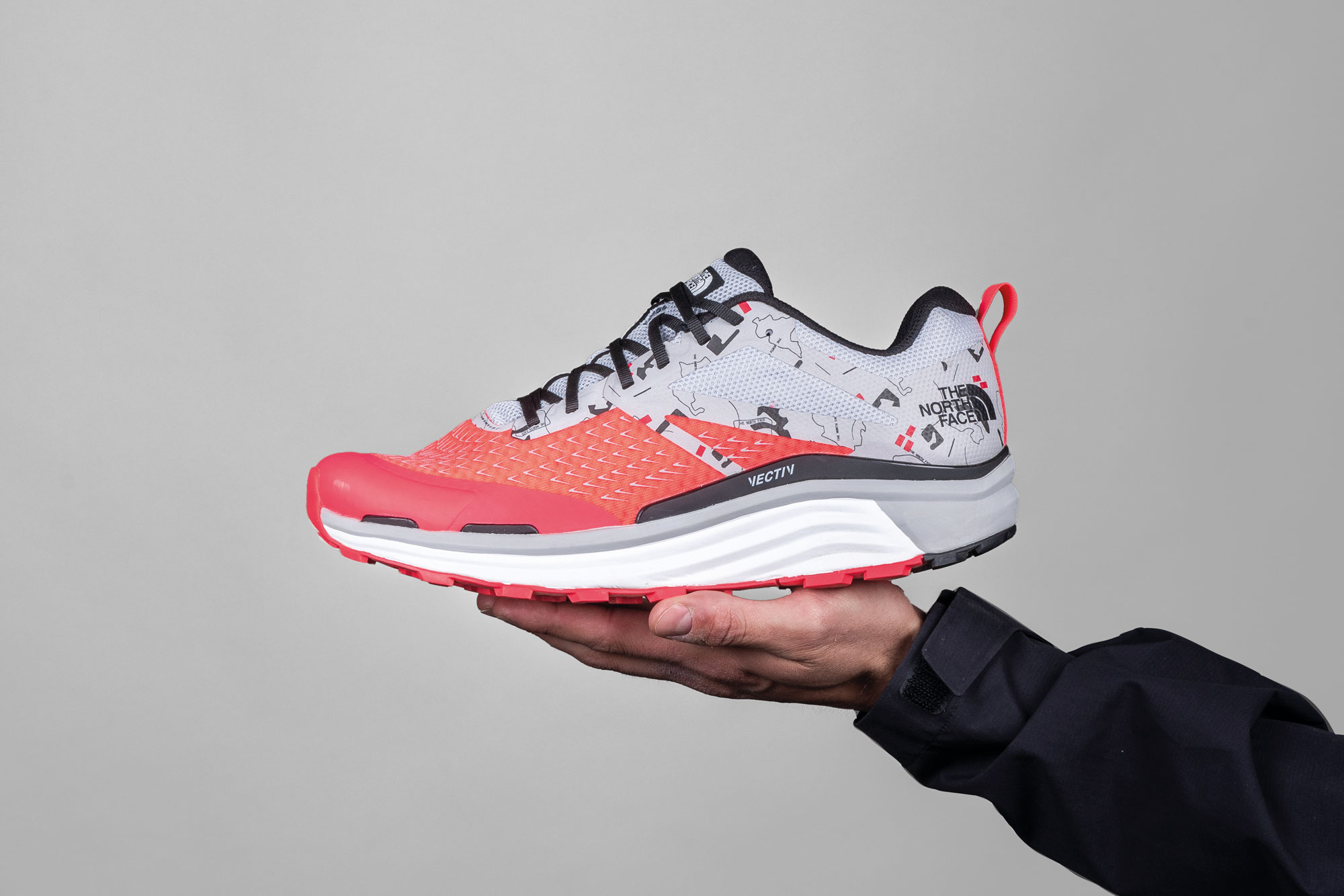 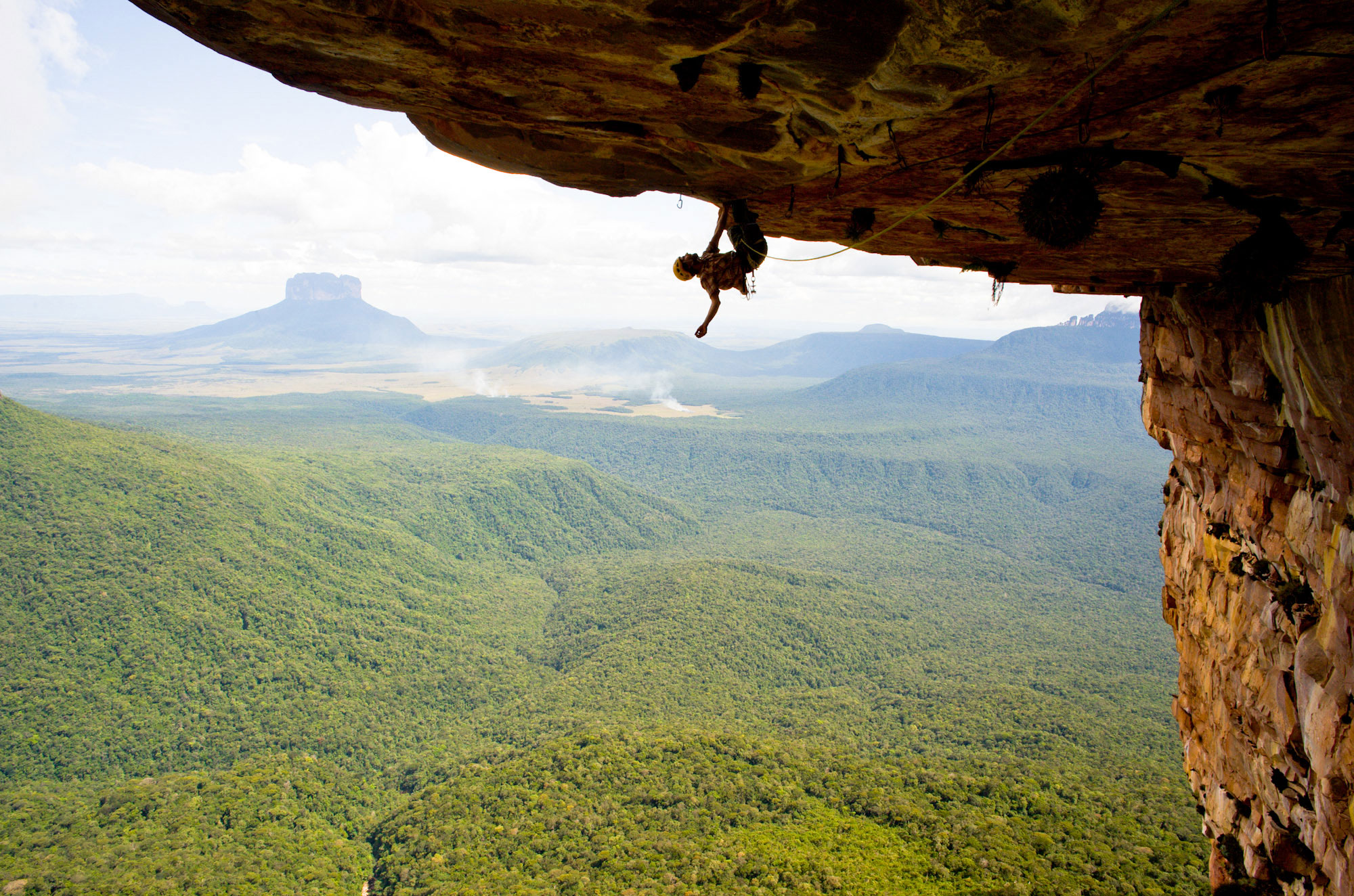 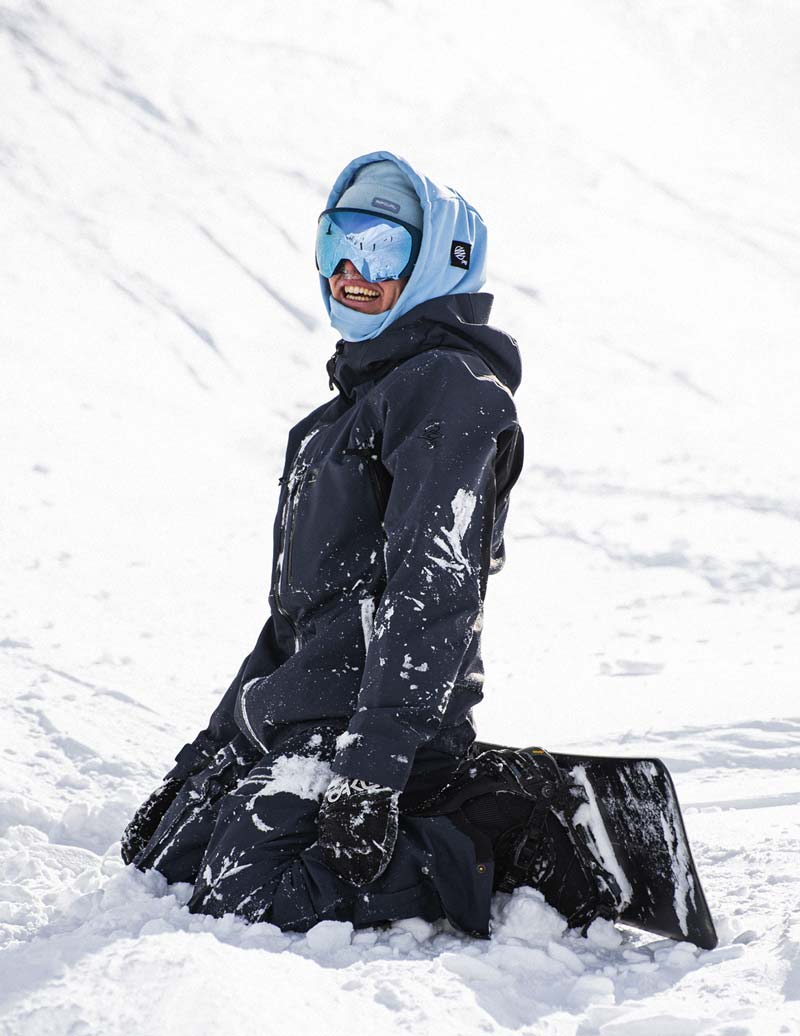