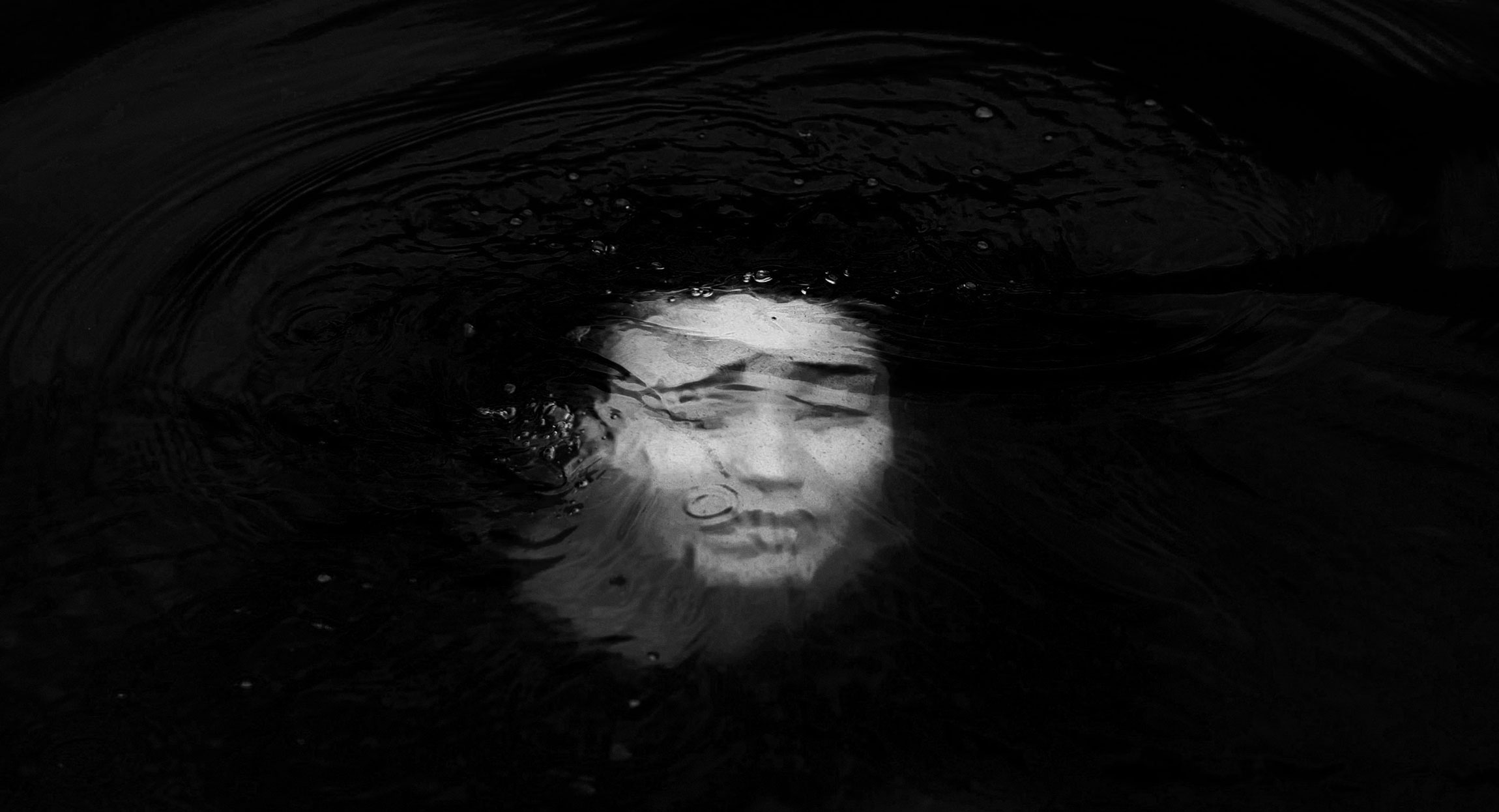 “Madness visits me at least twice a day.” Alda Merini

Where is up and where is down?

Waves are whisking me.

I try to resurface but they crush me down.

Half Japanese and half Belgian, she is often mistaken for Native American, she says. Jess Kimura is one of the most influential snowboarding elite athlete in the world. She is someone who likes to “keep moving”, in every sense: ESPN listed her name among the 50 most influential people in extreme sports, she sponsors and creates events in support of young snowboarders, she won the TransWorld Snowboarding Riders’ Poll Awards several times, and broke into cinema, shooting documentaries like The Uninvited, released in 2018, with an all-female production, featuring aspiring snowboarders, women with more talent than budget.

She grew up in the powder paradise of British Columbia. At 14 she did her first backflip and found her reason to get out of bed in the morning. She competed in slopestyle, halfpipe and boardercross races, before finding her place in urban snowboarding. She didn’t miss a thing and she became a pro even in the backcountry filed. She worked on a construction site until 2011. She skates and plays the guitar. In her thirty-seven years of life, she risked drowning several times.

In no particular order: she was diagnosed with depression, she spent several months in hospital following various accidents, she was diagnosed with schizophrenia and her boyfriend, Mark Dickson, died in an accident. Doctors told her that she would never become a snowboarder and they gave her lots of pills to take. She herself thought she was not talented enough. She felt she turned into a robot. She put on several pounds. In the autobiographical video called Learning To Drown, in which Jess talks about mental illness and her death, she is seen driving an old Ford truck bolted to an 1980s Bigfoot RV to Baja, to surf and rehabilitate after an ankle injury.

Jess, tell me who you are. Taboo word: snowboard.
I’m an athlete and a Canadian filmmaker.

Why is it worth getting up in the morning in your opinion?
Sometimes it’s hard for me to get out of bed, especially if I have not something fun planned for the day or if I have not a real goal. This is the consequence of my wounds which still hurt a lot. However, I try to force myself to continue to go up and try to have reasons to move forward, beautiful things that are worth living for. Otherwise I know that for me the risk is to sink back into a black hole.

There is something that links surfing to snowboarding. What’s that?
Feeling free in a state of continuous flow, simply being able to express yourself with every bit of your body.

Doctors diagnosed you with depression and schizophrenia. They said you would never become a snowboarder. “Madness visits me at least twice a day” said Alda Merini, an Italian poet. Who decides who is normal?
I think it’s normal to be abnormal. It is something that I am discovering day after day after having shared my story and listened to so many people who have had similar experiences and my same problems.

You’re trying to involve young people, especially women, in your video-sports projects, is it a need for love that drives you to do it or are there other reasons?
I do this because I want to share everything I have with other people. I managed to become the person I wanted to be when I was younger and I’m proud of that and of who I am. I would like to help other girls, to guide them if I can and maybe make their journey a little easier.

You said you’ve learned to be alone with yourself. Why is that so important in your opinion?
We are stuck inside ourselves, it is the only certainty we have during our entire life. We have to learn to live together with who we are. So I thought I might as well learn to have fun, even alone.

Three things you hate?
Hate is a strong word! Anyway: I don’t like unpacking after traveling, when people use their power to hurt others, and the effects of beauty filters on social media.

Who will you be in a hypothetical next life?
A surfing bird, if I will be lucky enough.

You can find this and many other stories in The Pill Outdoor Journal 51: Snowboard Issue

You can buy The Pill Outdoor Journal 51: Snowboard Special here